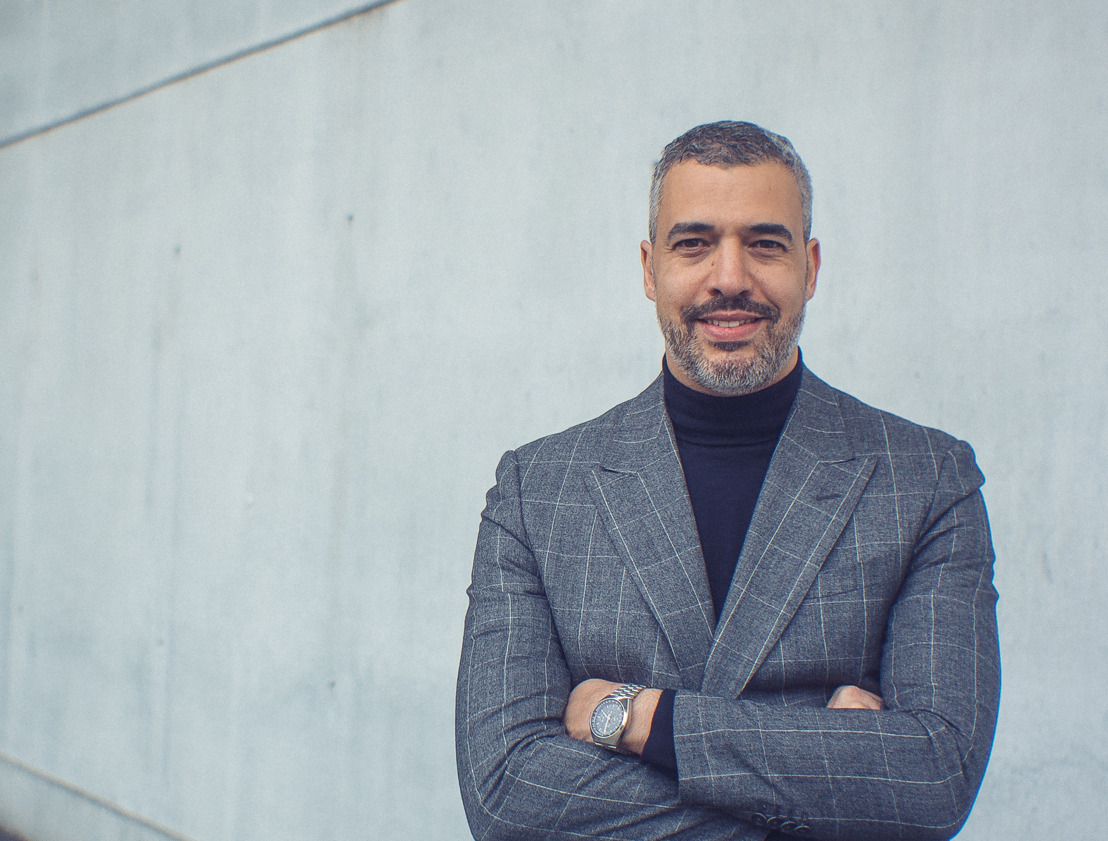 Jorge Díez has been appointed as SEAT’s new Design Director, as of the 1st December. Díez is a designer with extensive international experience spanning almost 20 years. He led SEAT’s Exterior Design department from 2011 to 2014, and has also worked at the Audi and Volkswagen headquarters in Germany. In his new position, he will report to the company’s Executive Vice-President for Research and Development, Dr. Werner Tietz.

Jorge Díez has held the position of Vice-President of Mitsubishi Motors Design Europe since July 2019. During his previous time with the brand Head of SEAT Exterior Design, he was one of the authors of iconic models from the Barcelona brand such as the third-generation SEAT Leon, the fourth-generation SEAT Ibiza and the SEAT Ateca, the first SUV in the history of the carmaker. During his time at Audi, he created models such as the second-generation Audi TT and the first-generation Audi A7.

SEAT President Wayne Griffiths highlighted that “Jorge Díez is one of the most talented designers in the automotive industry. His signature is on many of our key cars from the last decade, such as the Leon, the Ateca and the Ibiza, and it’s great news that he’s returning to SEAT. His international experience, the inspiration from Barcelona and the values of the SEAT and CUPRA brands will be reflected in the models we will be launching in the coming years.”

SEAT Executive Vice-President for Research and Development Dr. Werner Tietz stated that “it is a pleasure to welcome Jorge Díez back to lead our design team. With his expertise and commitment, an outstanding design language is ensured for the future SEAT and CUPRA models.”

SEAT’s new Design Director has spent almost his entire career in Exterior Design. Díez worked for seven years at Audi in Ingolstadt, and in 2008 he joined SEAT’s Exterior Design department. In 2010, he was appointed Senior Designer at Volkswagen in Wolfsburg, and a year later he was promoted to Head of SEAT Exterior Design. Díez returned to Audi in 2014 as Director of the Automotive Konzept Design in Munich, and worked for brands such as Audi, Lamborghini and Ducati. Three years later, he was promoted to Head of the Audi’s Studio 4 Exterior Design. In July 2019, he was appointed Vice-President of Mitsubishi Motors Design Europe, a position he held until joining SEAT.