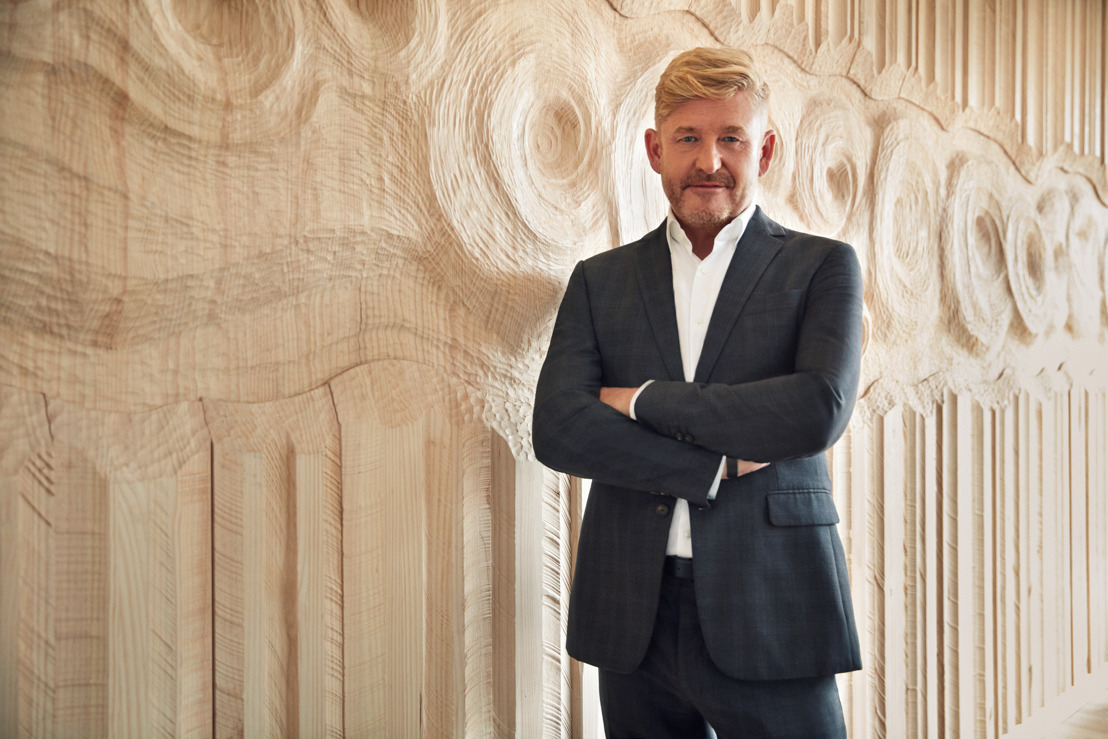 The SEAT Board of Directors chaired by Volkswagen Group Chief Executive Officer Herbert Diess has appointed Wayne Griffiths as the new President of the SEAT company, effective October 1st.

SEAT Board of Directors Chairman Herbert Diess pointed out that “Wayne Griffiths is one of the Group’s most qualified managers. Over the past four years, he has driven SEAT sales to record levels and is leading the development of the new CUPRA brand. He has my full support and I’m convinced that he will continue this path of success at SEAT.” Herbert Diess also expressed his gratitude to Carsten Isensee as intermediate President, who “took over leadership and responsibility in demanding months influenced by the effects of COVID-19 and guaranteed the continuity of the business operations.”

Griffiths joined SEAT in 2016 as the head of sales and has taken the company to the next level. In the last three years and until the first quarter of 2020 (pre-COVID period), SEAT was the fastest growing brand in Europe. With Griffiths at the helm of the sales division, along with the largest product offensive so far, SEAT broke all-time sales records with an increase of more than 40% between 2016 and 2019. The new President is also one of the founders of the CUPRA brand and the newly created SEAT MÓ.

A motoring enthusiast with a career in the Volkswagen Group

The son of a car dealership owner, Griffiths began his career working in the family business before studying international management and German in Leeds, UK. Griffiths’ career has been linked to the Volkswagen Group. He started at AUDI AG in Ingolstadt in 1989. After working for SEAT for two years (1991-1993), he returned to the German brand, where he held various positions of responsibility in the new commercial division in different markets. In 2016 he was appointed Vice-president for Sales and Marketing at SEAT, in January 2019 he assumed the position of CEO of CUPRA and at the beginning of this year he was appointed Chairman of the Board of Directors of CUPRA.

The new company President will lead a new chapter in SEAT’s 70-year history, a company with two well-defined brands, SEAT and CUPRA. His main goal will be to drive the transformation of SEAT and its brands towards electrification and sustainable mobility and develop the CUPRA brand. To this end, in July the company announced a 5 billion euro investment plan between 2020 and 2025. In the first phase, SEAT and CUPRA will launch 5 new electric and plug-in hybrid cars until 2021.

SEAT has also appointed Herbert Steiner as the new Vice-president for Production and Logistics, effective November 1st. Steiner is taking over from Christian Vollmer, who moved to the Volkswagen brand as new Production Board Member.

Herbert Steiner is a mechanical engineer by Graz University of Technology and joined AUDI AG as a Production Controller in 1998. In 2006 Steiner became General Secretary of SEAT, a position he held until 2010 when he was appointed head of SEAT Componentes. After his time at SEAT, he took the post of General Manager of Engine Production and member of the Engine Production Board of Directors at AUDI Hungary. Since 2018, he has been head of the Motor and Foundry business area at Volkswagen Group Components.

SEAT Vice-president for Legal Services and Good Governance Luis Comas has left his current position and has been appointed by the SEAT Board of Directors as an independent member on the board of directors of SEAT and Volkswagen Navarra. Comas will also take over the chairmanship of the Audit, Compliance and Governance Commission (ACGC) of both SEAT and Volkswagen Navarra, replacing Josep Piqué, who has held this post since 2017, once the statutory period for this position has expired.