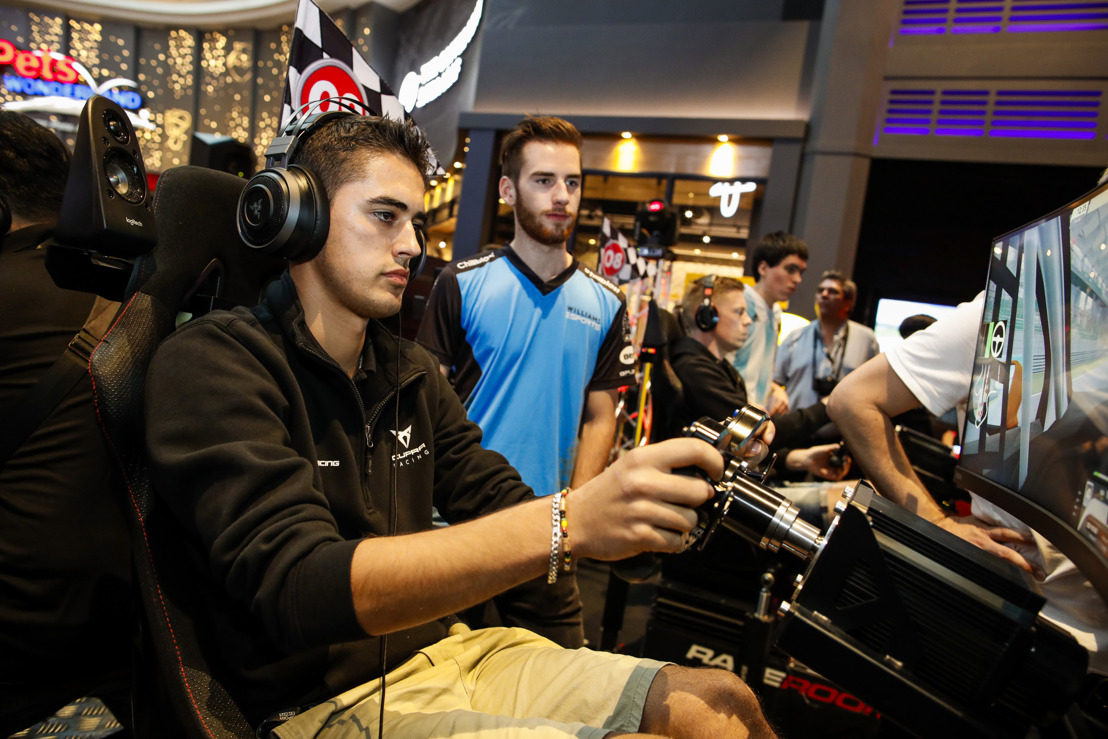 CUPRA has decided to bring the excitement of racing tracks to the digital world by launching its own Simracing series. In collaboration with RaceRoom, the official WTCR licensed racing simulator, the brand has created the CUPRA Simracing Series, a 13-race competition where motorsport fans around the world can demonstrate their driving skills from home.

CUPRA Director of Strategy, Business Development and Operations Antonino Labate says: “The creation of the CUPRA SimRacing Series shows our vision for developing new experiences in the world of motorsport. We believe in the potential of e-sports to raise brand awareness among the new generation of car drivers, as it is becoming a central form of entertainment around the world.”

Jaime Puig, CUPRA Racing Director, adds: “The Simracing series will mark the digital debut of the brand new CUPRA Leon Competición, which real car will be delivered to customers by June, and the CUPRA e-Racer, in the final phase of its development to prepare for the PURE ETCR. We are ready to return to competition.”

Until May 24th, racing enthusiasts can participate in the time attack event on a virtual Nürburgring and collect points in individual races with fast laps. The fastest 24 drivers will qualify for the multiplayer race and will compete against each other on May 30th at the historic German racetrack, including warm-up and qualifying. The season finale will take place in October 31st virtually on the Macau track. All races will be broadcast live on the CUPRA YouTube channel.

The CUPRA Tribe will also sit behind the wheel as part of the new CUPRA Simracing Series. A professional driving simulator has been installed in the homes of CUPRA global ambassador and FC Barcelona goalkeeper Marc ter Stegen, as well as the German actor and musician Tom Beck, who will challenge their virtual driving abilities against professional drivers.

The starting grid will be completed by Jordi Gené, World Touring Car Champion, Mikel Azcona, TCR Europe Champion, as well as the experienced touring race car drivers Mikaela Ahlin-Kottulinsky and Sebastian Stahl. The event will also count with the participation of CUPRA brand ambassador Mattias Ekström, Rally Cross and DTM Champion. This race, which will take place on the virtual racetrack of Spa-Francorchamps, will be broadcast live on the official CUPRA YouTube channel on May 21st at 8 pm CEST.

In addition to the brand’s Simracing series and the VIP race, CUPRA is also launching the world’s first electric touring racing series, the CUPRA e-Racing Competition, which will feature the new CUPRA e-Racer, the first-ever 100% electric touring race car. The time attack session will begin in the second half of the year on the Shanghai circuit, while the final multiplayer race will be broadcast live on YouTube on December 19th.

On the virtual podium

While real competitions remain suspended, CUPRA maintains its racing spirit alive in several virtual racing competitions. After two races of TCR Europe SimRacing the brand has not stepped off the podium, with Mikel Azcona and Tamas Tenke occupying the second and third position in the overall standings.

Furthermore, the Spanish CUPRA Racing driver is the winner of the Corona Champ WTCR virtual championship, which took place in March and April and where Azcona won eight of the ten races in which he participated.