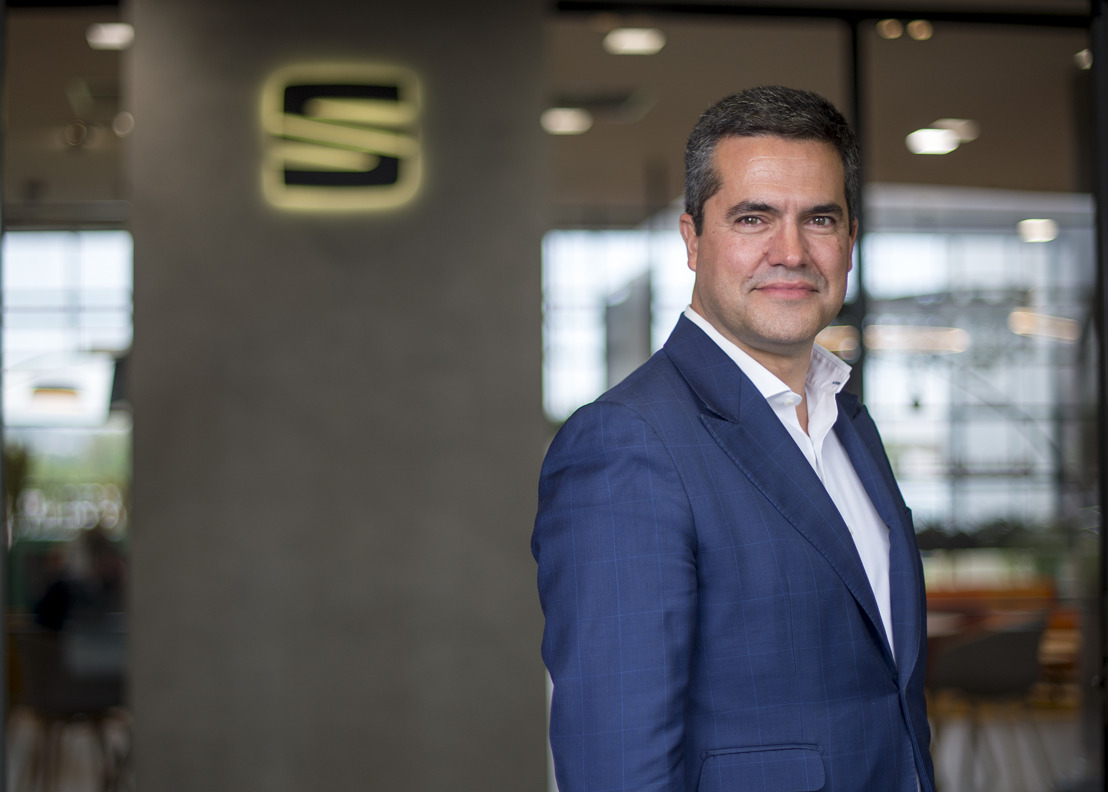 Lucas Casasnovas (Barcelona, 1971) has been appointed the Head of Urban Mobility at SEAT, an area which will encompass all of the company’s projects related with new urban mobility, including XMOBA and Respiro. Until now, Casasnovas had been SEAT’s Global Director of Product Marketing and he will report to SEAT Vice-president for Sales and Marketing and CUPRA CEO Wayne Griffiths.

SEAT has developed an urban mobility strategy that includes the SEAT Minimó concept car which was presented at the last edition of the Mobile World Congress, as well as the SEAT eXS Kickscooter powered by Segway, whose global launch was spearheaded by Casasnovas.

SEAT Vice-president for Sales and Marketing Wayne Griffiths, emphasised that “urban mobility is changing, and our role at SEAT is to adapt our business and offer new solutions for the cities of today. Lucas Casasnovas will have the goal of consolidating projects currently in progress and boost future strategy regarding new mobility trends.”

As Head of Urban Mobility at SEAT, Lucas Casasnovas will spearhead the development of new urban mobility solutions that are affordable and sustainable for the environment, cities and people. In this sense, SEAT is going to present its novelties next 19 November during the Barcelona Smart City Expo World Congress in Barcelona.

Casasnovas has an international vision after working in different countries, and he speaks several languages: Spanish, Catalan, English and German. He holds a degree in Industrial Engineering from the Polytechnic University of Catalonia (UPC) and has an Executive MBA from IESE. He has worked in the sector for nearly 25 years, since he began his career as a trainee engineer at the SEAT Technical Centre in 1996.