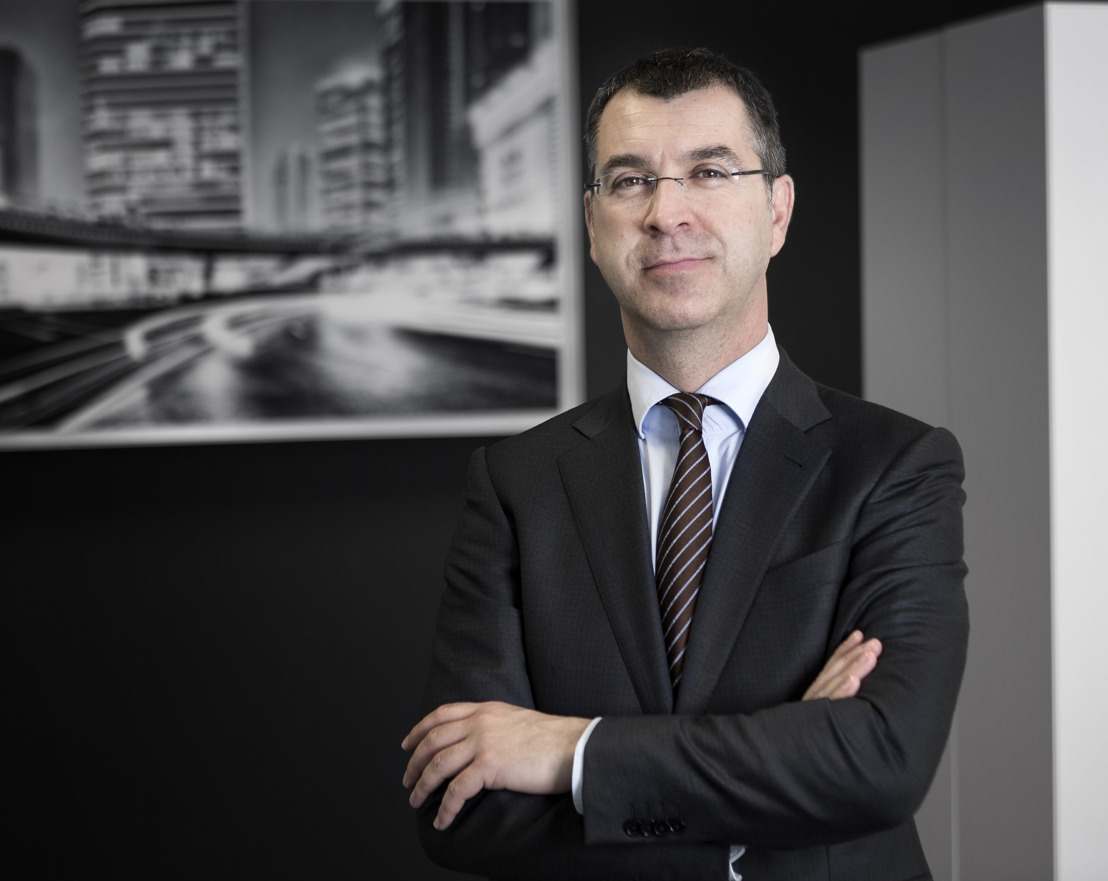 Guillermo Fadda has been appointed SEAT’s new Sales Europe Director, as of 1st October. The executive has been part of the Volkswagen Group since 1995, and until now has been Vice-president for Sales and Marketing at Volkswagen Group Argentina. Fadda is going to head SEAT’s European sales division, a newly created position to boost the company’s growth in the region, and will report to SEAT Vice-president for Sales and Marketing Wayne Griffiths.

Griffiths underscored that “with the appointment of Guillermo Fadda in this new position, the company aims to strengthen its development in Europe. In recent years, SEAT and CUPRA have become the fastest growing brands, and since 2015, their market share has increased by more than 30%. I’m convinced that his experience and background in the Volkswagen Group will help give our sales an additional boost.”

Guillermo Fadda holds a degree in Business Administration and an MBA from ESADE. He has worked for the Volkswagen Group since 1995, when he joined the AUDI brand in Spain. In 2002, he was appointed Marketing Director of AUDIin Spain, a position he held until 2006. Between that year and 2009, he managed the Marketing area of AUDIItaly, and he returned to AUDISpain in 2009 to take up the position of Sales Director, followed by that of Managing Director from 2013, where he consolidated the brand’s leadership in the Spanish premium market. In 2018, Fadda was appointed Vice-president for Sales and Marketing at Volkswagen Group Argentina, a position which involved leading the Sales area which includes Volkswagen (the leading brand in the Argentine market), Volkswagen Commercial Vehicles, AUDI, Ducati and Traton Group.