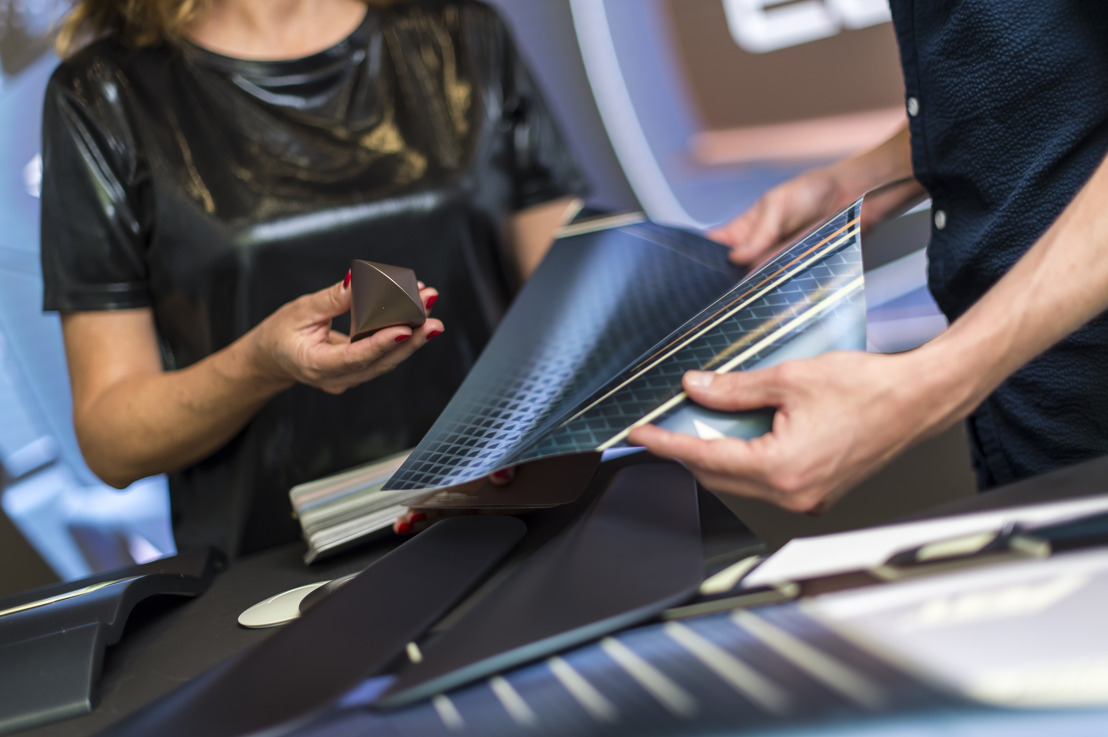 With a pencil, paper and loads of talent. That’s how the design of the CUPRA Tavascan Extreme E Concept began, revealing the design language of the brand’s future series production 100% electric SUV that will reach the markets in 2024. This is the story behind the creation of a concept that is set to shape the future of the most extreme electric vehicle in racing competition.

- It all starts as an idea, not with a drawing. “Drawing reflects the way you think. Through the drawing you can see what the designer is thinking, his or her capacity for adaptation and creative potential” explains CUPRA Design Director Jorge Diez. “When we draw, we’re not simply making a sketch, we’re putting a thought on paper. Through design we convey sensations. Despite having the latest technology, a pencil is the fastest way to bring our ideas to reality, from a dream to a future model” Diez adds.

- An electric, sustainable reinterpretation. The CUPRA Tavascan Extreme E Concept has been modified to represent the brand’s DNA, integrating the key new pillars for the coming era of electric racing. “The design expresses the values of the brand, it expresses sensuality and determination, a closely linked form of Mediterranean design. We start by drawing the vehicle’s proportions and then the major lines that determine its attitude. We use thicker strokes to indicate the vehicle’s most distinctive lines” says the Design Director. A marker pen is used to create the lights and shadows that give a 3D volume to each surface. “This way not only do we see the lines of the car, but we can also see which volumes we want to emphasise” says Diez.Volumes that on the real model have been created using flax fibres to make it more sustainable and even more environmentally friendly.

- A defiant attitude crafted in 3D. This concept reveals the design language of the brand’s future production model 100% electric SUV. “It has a savvy, captivating new look thanks to its triangular-shaped headlamps, which are easy to recognise by day and night, a V-shaped front end and a coupé silhouette that conveys a sense of speed. What’s important is its provocative stance, with a powerful rear end and two roof fins that give it that unexpected CUPRA look” says Jorge Diez.

The team paid special attention to the volumes, as if the desert sand had sculpted its silhouette. In addition, some of the parts were 3D printed and can be reprinted in as little as 6 hours. “The new design is amazing. It has all the CUPRA DNA and it’s very flexible because we have parts that we can replace quickly as they are 3D printed. This is very important in such a gruelling competition, as well as being more sustainable, which fits in with the Extreme E philosophy” explains Jutta Kleinschmidt, one of the ABT CUPRA XE drivers.

- From paper to the most demanding tracks. In addition to its architecture, the CUPRA Tavascan Extreme E Concept has been given a makeover in terms of colours and graphics. This 100% electric off-road racing vehicle features copper detailing, parametric textures and dynamic lines that give a sense of motion as the car moves, with a 3D-effect CUPRA logo overlay. “The design looks totally different; I love the colour that sets it apart from the other cars participating in Extreme E. It looks very sporty, so I can’t wait to race it” adds the driver.