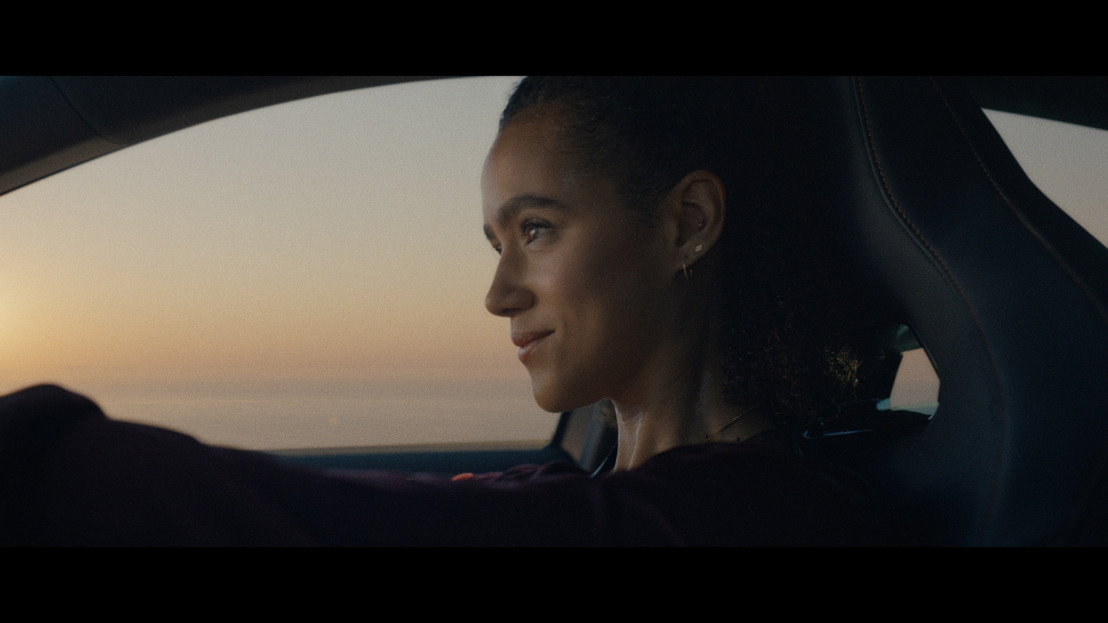 CUPRA presents the Formentor launch campaign starring actress Nathalie Emmanuel and with the collaboration of music artist Loyle Carner. The spot was filmed at Cape Formentor on the island of Mallorca, the iconic location that inspired and gave its name to the first model developed exclusively for the brand, as well as in different locations of Barcelona. The campaign is making its television debut this weekend during the broadcast of El Clásico between FC Barcelona and Real Madrid.

Called ‘Drive, Live, Feel Another Way with the new CUPRA Formentor’, the model’s launch campaign reflects on the emotions that make us feel alive. Through a visual metaphor, the Game of Thrones and Fast & Furious actress Nathalie Emmanuel plunges into the void on an introspective journey from the stratosphere to Cape Formentor, where she discovers the new CUPRA model. This fall takes the protagonist back to her childhood to remind her that there is something inside her that drives her to live so intensely, in a parallel with the adrenaline and excitement felt when driving the Formentor. The campaign features a song composed by British music artist Loyle Carner.

The campaign makes its debut at the same time as the market launch of the CUPRA Formentor, which will reach dealers all over the world in the coming weeks. The spot will be broadcast on television stations throughout the world. Similarly, the brand’s message will be reinforced with a digital campaign on CUPRA’s social media and on all kinds of visibility platforms.

In this respect, SEAT and CUPRA Global Marketing Director Jason Lusty said: “The campaign brings to life CUPRA´s ambition of being an unconventional and emotional challenger brand. CUPRA Formentor clearly reflects this brand essence: The progressive design is not only eye-catching, but underlines the strong character and attitude as well as the sensual experience you are immersed in when seeing, feeling or driving the car.”

This is the third promotional piece that the automotive brand has launched regarding the CUPRA Formentor, following the film commercial that recreated the first ever El Clásico match and the pre-booking campaign for the model. Starring the German goalkeeper and CUPRA global ambassador Marc ter Stegen, the spot last July designated the Formentor as the official car of FC Barcelona, forming part of the global alliance between the two brands.

The CUPRA Formentor is the first vehicle uniquely designed and developed for the brand. The new model will arrive at dealers in the coming weeks in its 310PS version, with a wide range of up to seven engines, including plug-in hybrid variants following from the beginning of next year.

The CUPRA Formentor signals the brand’s entry into the CUV segment, which is expected to double its market share in Europe over the next five years. This high-performance crossover combines the brand’s own DNA with cutting-edge technology, a dazzling and captivating exterior design, a custom detailed interior and advanced, performance-oriented powertrain options.