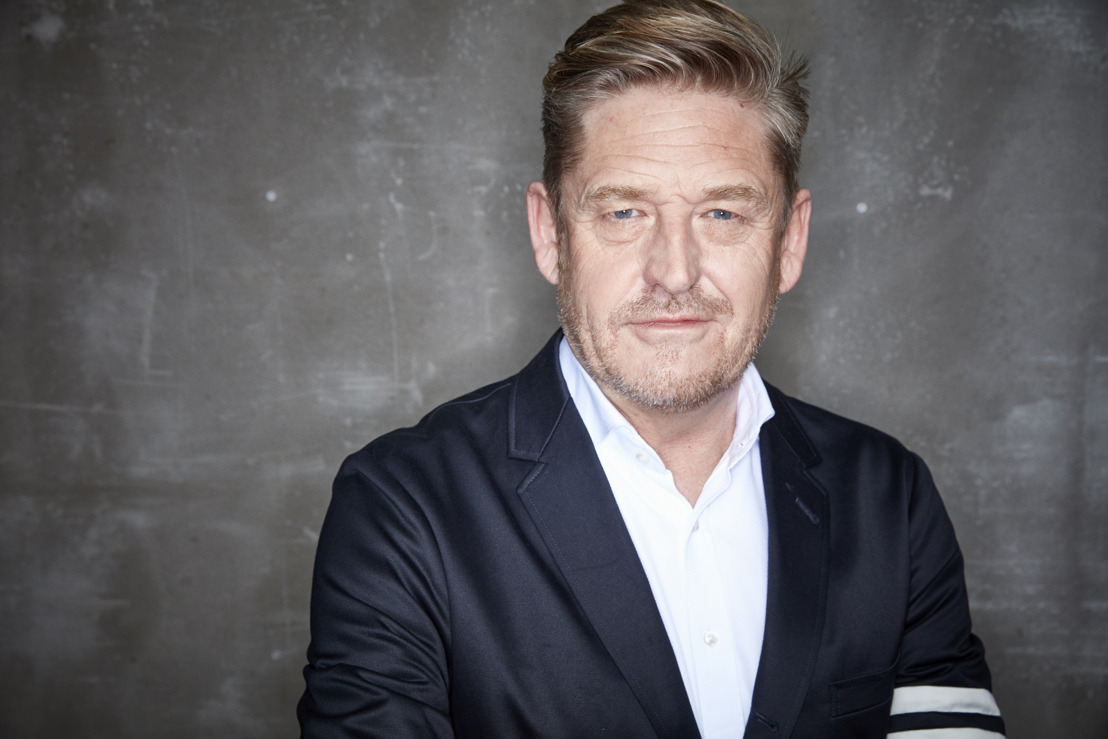 Wayne Griffiths (Dukinfield, United Kingdom, 1966) has been appointed Chairman of the Board of Directors of CUPRA. Griffiths thus adds this new responsibility to his position as SEAT Executive Vice-President for Sales and Marketing and CUPRA Chief Executive Officer.

Griffiths is now heading into this new phase as the brand’s top executive following the inauguration of its new corporate headquarters, the CUPRA Garage, and the announcement of a product offensive with the aim of reaching one billion euros in turnover when the full range is available.

A successful career in the Volkswagen Group

Griffiths’ career has been closely linked to the Volkswagen Group, starting in 1989 at Audi AG in Ingolstadt. After working for SEAT for two years (1991-1993), he returned to the German brand, where he held several senior positions in the new sales division in various markets. In 2016 he was appointed SEAT Vice-President for Sales and Marketing and in January 2019 he took up the position of CUPRA CEO.

For this new stage for the brand, Griffiths has expanded the CUPRA management team. In addition to Antonino Labate, director of Strategy, Business Development and Operations, and Jaime Puig, director of CUPRA Racing, the team has been joined by Marta Almuni, the brand's new Chief Technical Officer.

In addition, CUPRA will also have new incorporations with Antonio Vidal Tost as Head of Sales; Carlos Galindo, Head of Product; and Ignacio Prieto, Head of Marketing. Khaled Soussi will now occupy the position of Head of Dealer Network Development and Customer Experience. Xavier Serra, Head of Technical Development of CUPRA Racing, completes the team.

Francesca Sangalli, Head of Color & Trim Concept & Strategy, will collaborate on the brand's projects along with the rest of the Design team, led by Alejandro Mesonero-Romanos.

With the inauguration of its new facilities, CUPRA has enough space to accommodate up to 200 professionals. In addition to opening the doors of the CUPRA Garage, a 2,400 square meter eco-efficient building whose design evokes a racing paddock, the brand is also renovating its racing car workshop, the CUPRA Racing Factory, which served as the backdrop for the premiere of the CUPRA Leon.