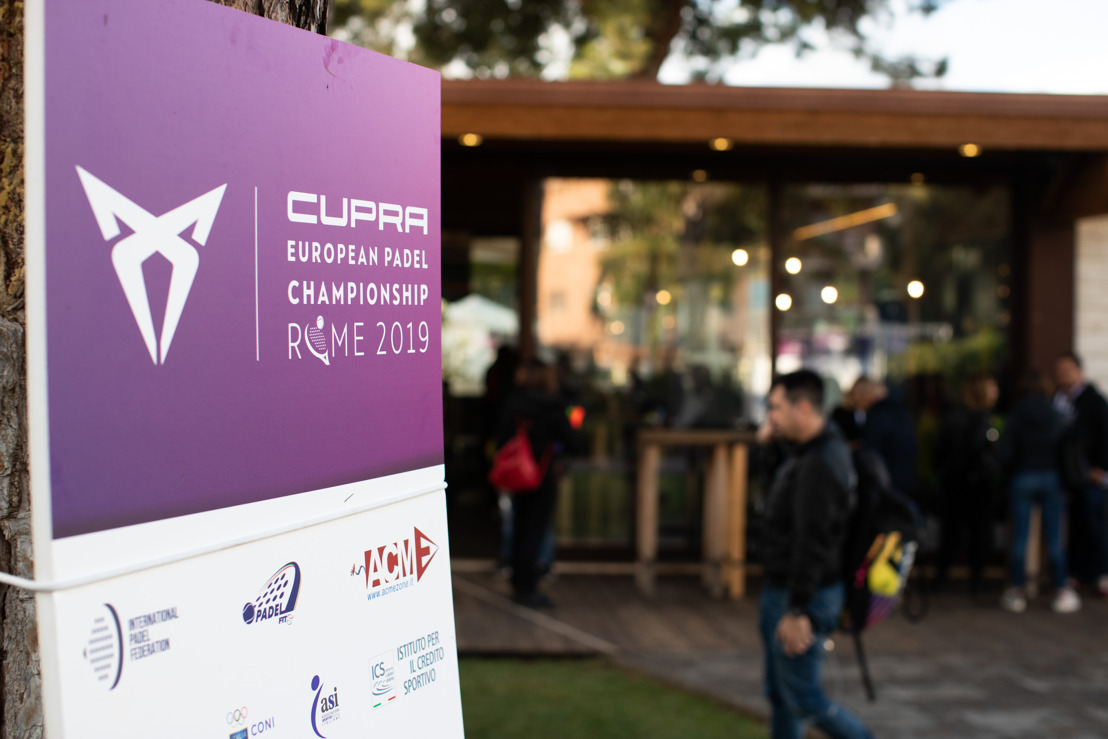 CUPRA smashes it again on the padel court. After incorporating four of the world's best players into its tribe and signing a special partnership with the World Padel Tour until 2021, the brand expands its presence in the racquet sport by becoming the main sponsor of the International Padel Federation (IPF) until the end of 2020.

The special collaboration between CUPRA and the IPF was revealed at the CUPRA European Padel Championship, a tournament where 16 national teams and 280 athletes compete to become padel’s European champion country. The brand was the title sponsor of the event which took place in Rome from the 4th to the 9th of November.

The agreement was signed by Antonino Labate, CUPRA director of Strategy, Business Development and Operations, and IPF President Luigi Carraro during the celebration of the CUPRA European Padel Championship.

The world of padel sports the CUPRA badge

Last May, CUPRA took the padel court by storm by assembling a unique team of ambassadors with Fernando Belasteguín, Pablo Lima, Alejandra Salazar and Ariana Sánchez. In June, CUPRA announced its partnership with the World Padel Tour (WPT) for the next three years. Throughout 2019 the brand has been present at the international tournaments of the professional circuit, but beginning next year it will also become the premium sponsor of all official WPT competitions until 2021.